The MLS designated area for the Hollywood Hills East is bounded by Franklin Avenue on the south, by Griffith Park and Los Feliz on the East, on the North by Forest Lawn Drive, on the Northwest just past Barham Drive to Universal City, and on the West by the 101 Freeway.

If you're not up to the Hollyridge Trail via Canyon Drive, take the longer, easier hike via Brush Canyon Trail. Canyon Drive becomes Canyon Trail. Turn due west at the Mulholland Trail and you'll get to the sign.

For more hiking options to the Sign, visit my Facebook page and scroll down for the article I posted on this topic on April 30, 2017.

Hollywood Hills East, much like its counterpart, Hollywood Hills West, boasts some of the most luxurious homes in the greater Los Angeles area. Hollywood Hills real estate, both East & West, can be pricey, but there are plenty of affordable homes that allow you to live among the stars! 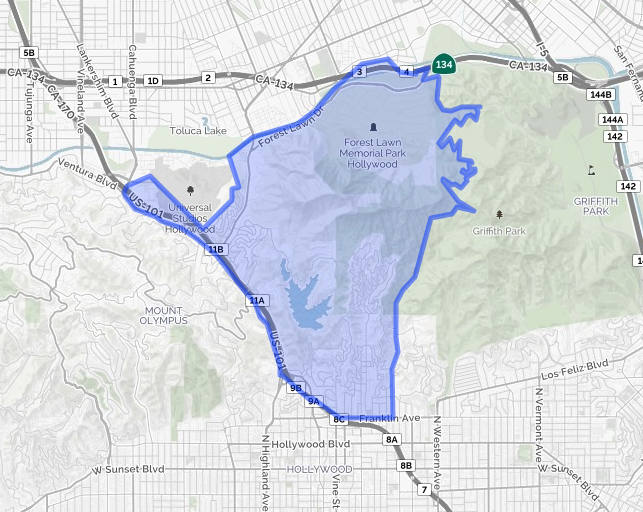 The Hollyridge Trail access via Beachwood Canyon is now blocked off. To get to the Trail, use instead Canyon Drive to the east. You can park your car at the trailhead and go from there. Warning: this trail is steep! 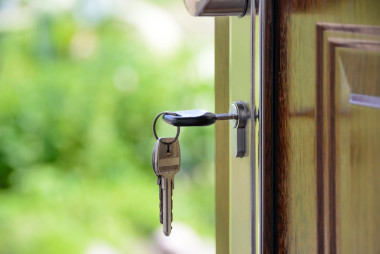